Work for the BID

The event, organised by the Eastbourne unLtd Chamber of Commerce welcomes all manner of zombies from dead brides and ghouls to zombie nurses and lumberjacks to lurch in a zombie precession lead by Styx Drummers starting from the Crown and Anchor at 2.30pm and ending in the town centre at Boots.

For those who need to look the part – make up is being provided by East Sussex College Group from 12noon at the Crown and Anchor for a donation to local good causes.

Spectators will also be treated to a zombie flash mob at various locations on route including on the Pier, TJ Hughes and at Bankers Corner organised by Cheryl Cooper of Cherry Dance and Weird Feet. 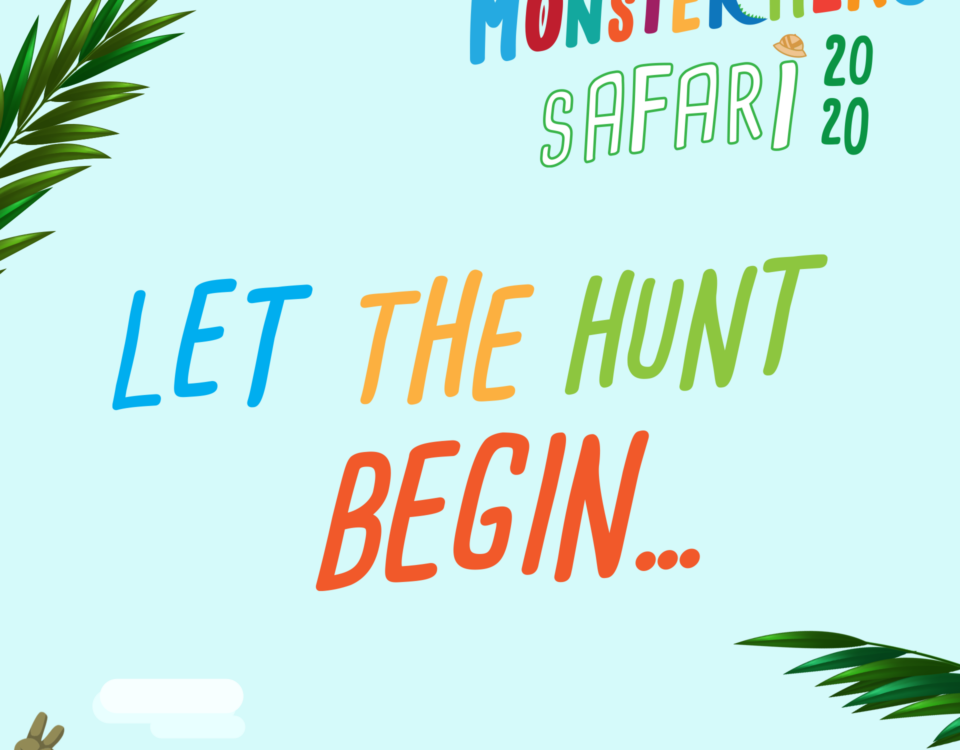 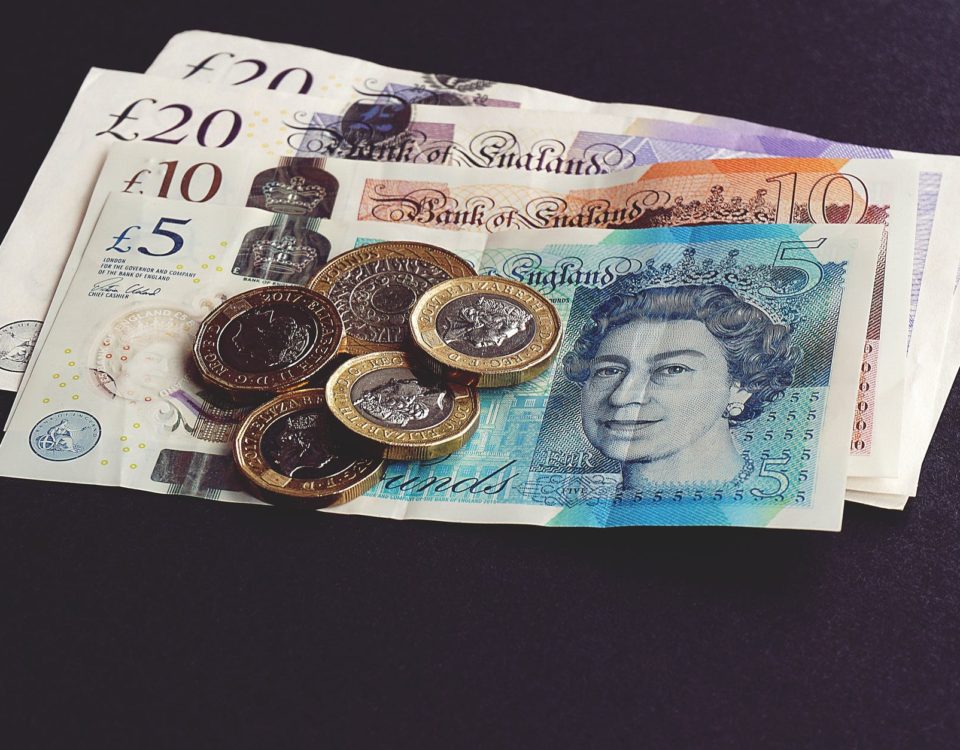 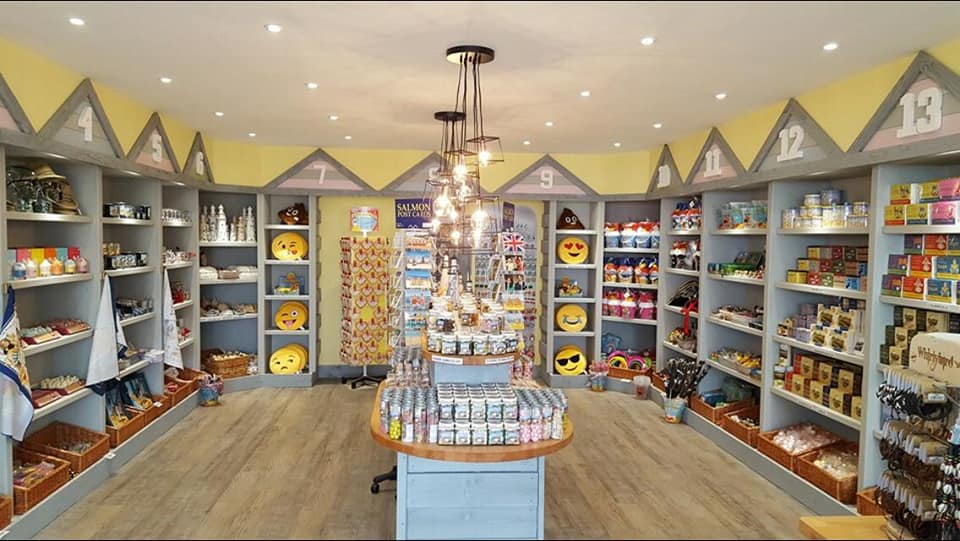 Invitation: Multi-Agency Meeting regarding the Seafront End of Terminus Road