Work From Your Local

Emma Mason Gallery will open on Friday 21st May with two exhibitions: Collages by Geoffrey Wales and Watercolours by Jack Coutu. Open from Friday 21st May – Friday 25th June 2021 (in the gallery and online) Opening Times: Thursdays, Fridays and Saturdays 10.00am – 4.00pm
Both Geoffrey Wales and Jack Coutu studied at the Royal College of Art and both are known for their printmaking, Wales for his wood engraving and Coutu for his etchings. However, as with many printmakers, they were also keen to explore making in other mediums and we are delighted to show collages by Wales and paintings by Coutu. There will also be displays of items from both artists’ archives to include sketchbooks, photographs, and wood blocks. Exhibitions will be in the gallery and online and all works will be available for sale.
Geoffrey Wales (1912 -1990) was born in Margate, Kent and he studied at Thanet Art School and then at the Royal College of Art (RCA) from 1933-37. It was at the RCA that Wales discovered a love of wood engraving, inspired by his tutors Edward Bawden and John Nash. He is known for his printmaking but during the 1960s he also made collages; small, carefully crafted works using his own printed papers. They explore form, texture and tone in abstract compositions reflecting the landscapes and coastal subjects that inspired him. They have rarely been exhibited and we are delighted to show them at our gallery

Jack Coutu (1924-2017) was born in Farnham, Surrey and studied at Farnham School of Art before moving on to study fine art at the Royal College of Art (RCA) from 1951-54 where he specialised in stained glass. He also studied printmaking at Central School of Art. He became recognised for his work as a printmaker and in later years became highly acclaimed as a carver of netsuke. Less known are his paintings, both oils and watercolours. His paintings show his fascination for landscape and natural forms influenced by neo romantic artists of the post war era such as John Piper, Graham Sutherland and John Nash. The paintings in this exhibition were mostly made by Coutu early in his career in the 1940s and 50s. They come from Jack’s studio and have not been exhibited before.

Gallery open Thursdays, Fridays and Saturdays 10.00am – 4.00pm Open at other times by appointment. Please email or call to arrange. NB. Both Wales and Coutu are Royal College of Art graduates and both were influenced by their tutors, John Nash amongst them. The Towner Gallery in Eastbourne opens on the 18th May with their exhibition; John Nash – The Landscape of Love and Solace 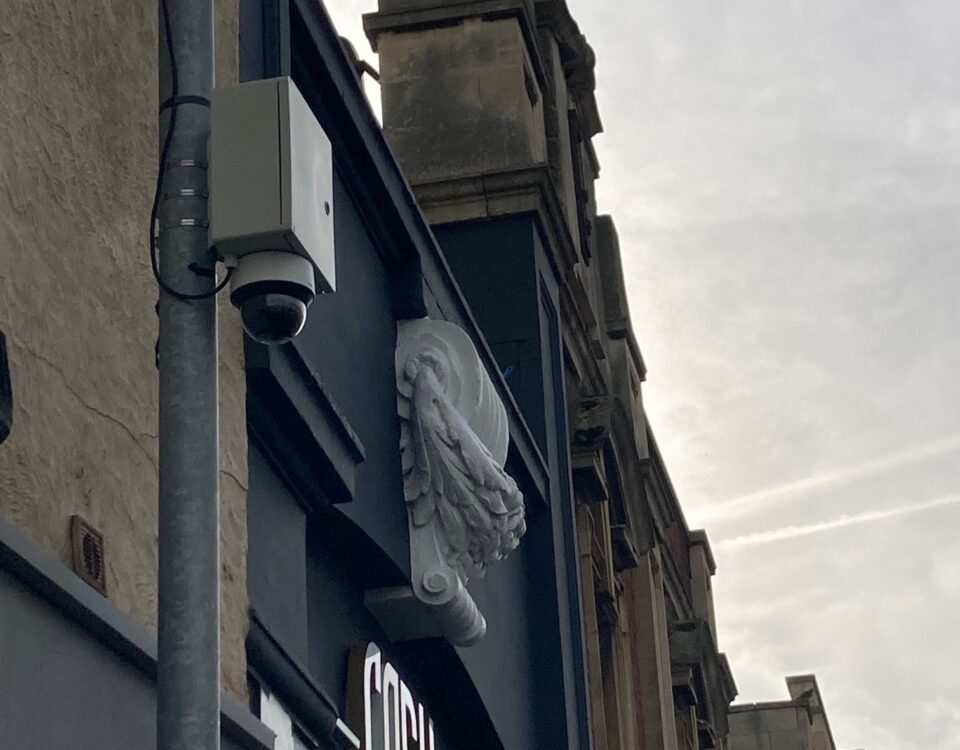 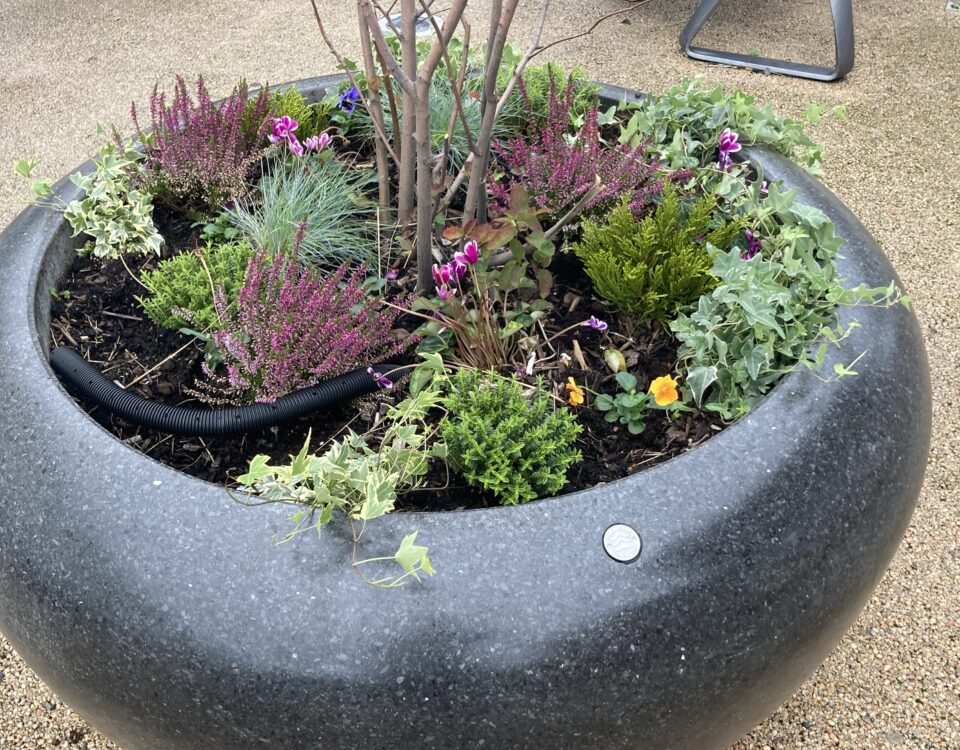 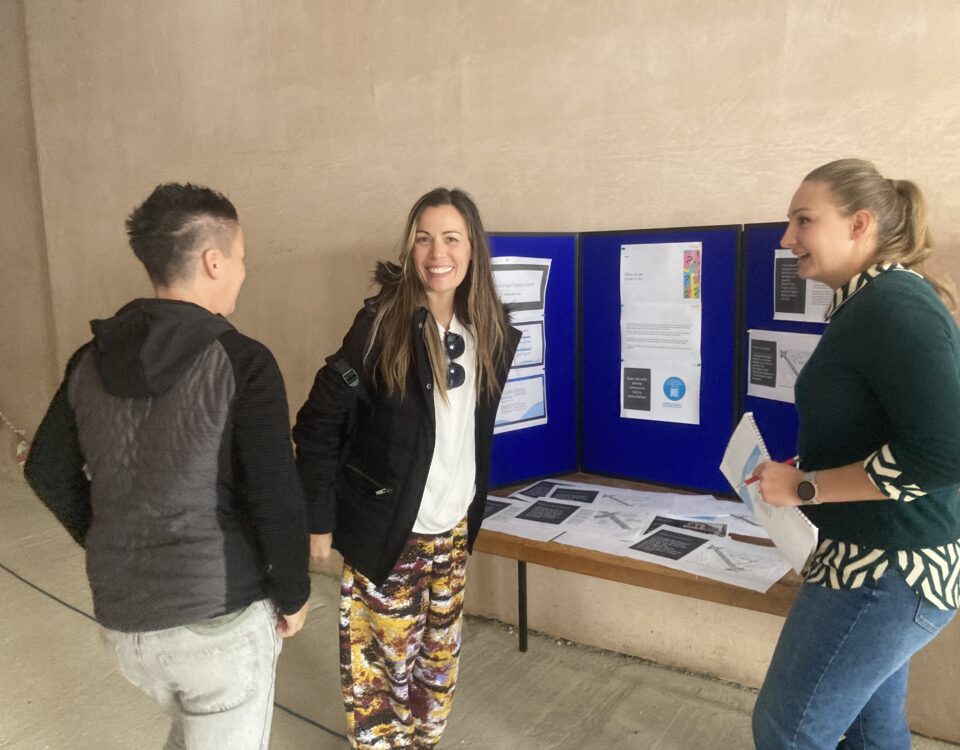