Although VE Day marked the end of the war in Europe in May 1945, thousands of men, women and children stayed in the Far East, many in concentration camps, until Japan surrendered on 15th August of the same year. In effect, VJ Day (Victory over Japan) marked the real end to World War II.

To commemorate the 75th anniversary of peace, Your Eastbourne Business Improvement District and Eastbourne unLtd Chamber of Commerce will be projecting images and stories to recognise those who survived the war and to say thank you for their resilience, service and sacrifice.

The visual display will include photographs, notes and memories from Eastbourne residents, thanks to Heritage Eastbourne and the East Sussex County Council Library. Additionally, the display will include work by the internationally acclaimed artist, Anthony Freeman, who will also be displaying his striking contemporary art inside The Beacon during August. For more information about Anthony Freeman, visit his website www.art-contemporary.com/

Stephen Holt, Eastbourne BID CEO, says, “This tribute to those who served and sacrificed so very much during the Second World War, will display a variety of images to show the resilience and emotions of Eastbourne’s residents.”

Christina Ewbank, Eastbourne unLtd Chamber of Commerce CEO, says, “We wanted to do something to commemorate VJ Day and recognise those who lived in Eastbourne, the most bombed town in the country during WW11.

“When the bombers flew over on their way back to Germany from London, Coventry and Southampton, they dropped their excess bombs on our town, which must have been absolutely terrifying; particularly as we had no early warning system or sirens for most of the war.  So we have created a display of images to project onto The Beacon Centre, opposite The London & County Pub, to recognise the spirit of Eastbournians 75 years ago.”

Weather-depending, photographs, artwork and stories will be projected on to The Beacon on Saturday and Sunday evening this weekend, 15th – 16th August, from 9pm-11pm.

Our thanks to The Beacon and Wetherspoon’s London and County for agreeing to hold this event and to Hastings BID for lending us the equipment. 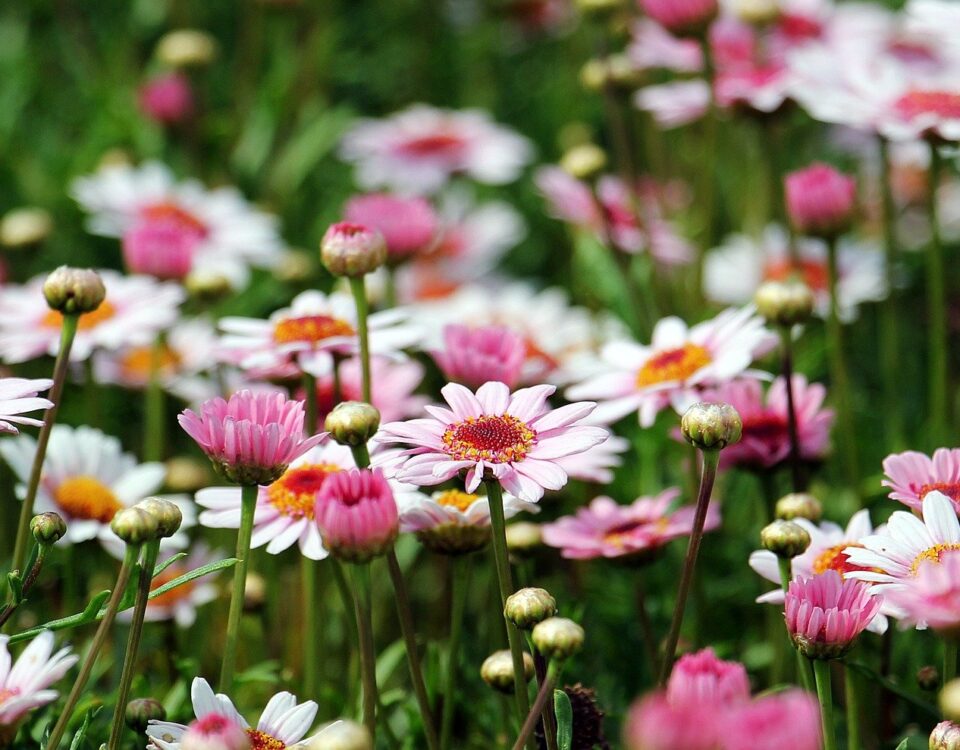 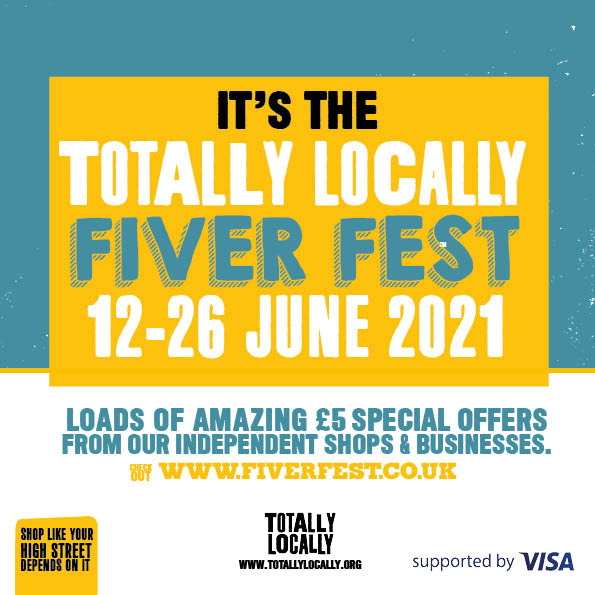