Fiver Fest is Back!

Yesterday, Tuesday 15th September, judges ruled that the disease clauses in some business interruption policies should have meant they were covered. Following lockdown, a host of businesses had to close and many looked to insurers to cover their losses but many insurers disputed the claims, arguing policies were never meant to cover such unprecedented restrictions.

The test case was brought by the FCA. The insurers can appeal against the decision. Policyholders should hear from their insurer within seven days.

The Court found in favour of the arguments advanced for policyholders by the FCA on the majority of the key issues.

‘We brought the test case in order to resolve the lack of clarity and certainty that existed for many policyholders making business interruption claims and the wider market.  We are pleased that the Court has substantially found in favour of the arguments we presented on the majority of the key issues. Today’s judgment is a significant step in resolving the uncertainty being faced by policyholders. We are grateful to the court for delivering the judgment quickly and the speed with which it was reached reflects well on all parties.

‘Coronavirus is causing substantial loss and distress to businesses and many are under immense financial strain to stay afloat. Our aim throughout this court action has been to get clarity for as wide a range of parties as possible, as quickly as possible and today’s judgment removes a large number of those roadblocks to successful claims, as well as clarifying those that may not be successful.

‘Insurers should reflect on the clarity provided here and, irrespective of any possible appeals, consider the steps they can take now to progress claims of the type that the judgment says should be paid.  They should also communicate directly and quickly with policyholders who have made claims affected by the judgment to explain next steps.

‘If any parties do appeal the judgement, we would expect that to be done in as rapid a manner as possible in line with the agreement that we made with insurers at the start of this process. As we have recognised from the start of this case, thousands of small firms and potentially hundreds of thousands of jobs are relying on this.’

To read the full press release from the FCA to discover what this means for policyholders and what the next steps are, click here to go to the FCA’s website. 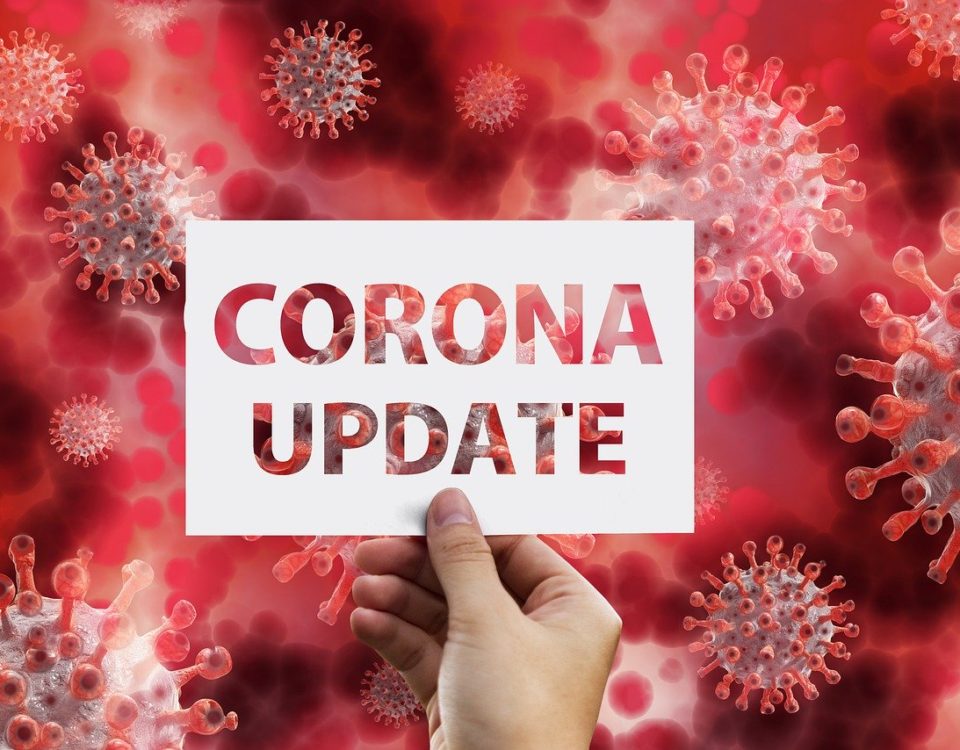 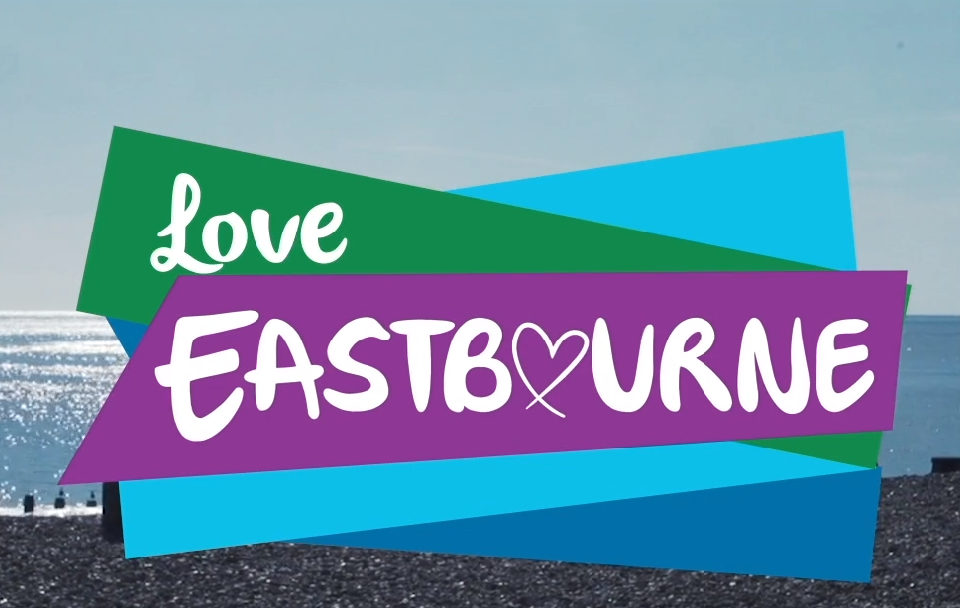